In a kingdom surrounded by evil, a young princess strives to save her kingdom but a frog prince on a quest to rescue his bodyguard overturns all her plans.

Frog's Princess is a middle-grade Medieval fantasy which explains what really happened to make a frog desperate enough to ask a princess to kiss him.  And what happened after that.

Frog's Princess is a voiced storybook, with music, movement, sound effects and visual effects.  You can change the appearance of the prince and princess, and even make them bald in support of cancer battlers.  If you have visual or hearing impairment you can still play.

The most important thing about the Frog's Princess storybook is that you can design your heroes' personalities. 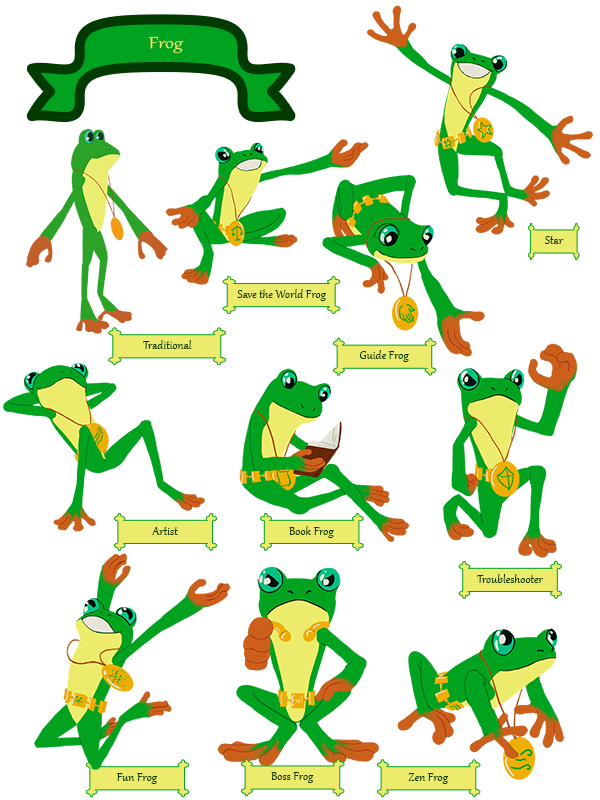 You can save different books with different heroes.  The book remembers all your choices.

Published without ads or in-game purchases, Frog's Princess is a stand-alone story which takes 3 hours to play through.  It is available on Steam for PC, the App Store, and the Google Play Store in Oceania and North America, and will be coming to other countries soon.